GUILTFILTER returned to live gigging in 2016 and wrote their second full length album and fourth release, La Bandera. The album was recorded and produced by the legendary Mark Opitz (AC/DC, The Angels, INXS, KISS) in late 2019 and officially released in January '22. Three unique video clips, Acronym, Entropy & Young And Free, have been launched and can be viewed here. The band are currently playing live and completing their third album to be released mid 2022.

"A 3 piece hard rock band with a stoner/avant-garde complex, which is quite a concept.. The bass is impressive, drums are magnanimous, the vocals are unique and the guitar? The riffs are ecstasy.. The genres were blended well, like a fine wine. They rock from the core."  Scary's Reviews - 20th Feb 2022

When joined by bassist/songwriter Drew Bassford (Hazchem, The Reptiles) in 1993 they changed the band name to Guiltfilter and recorded their debut album La Calavera with engineer Michael Letho (Rush, Deadstar) at Platinum Studios and toured the album across the east coast and played many full houses across Melbourne venues like the Gershwin Room, The Tote, the Espy main bar and Sydney venues like The Annandale and The Lansdowne Hotel.

In early 2016 the began writing their second full length album and resumed gigging. The album, La Bandera, was recorded at Thirty Mill studios with Colin Wynn and produced by Mark Opitz and was eventually officially released in 2022. They are currently gigging with new bassist and songwriter Cavan and are completing their third full length album to be released early 2023. 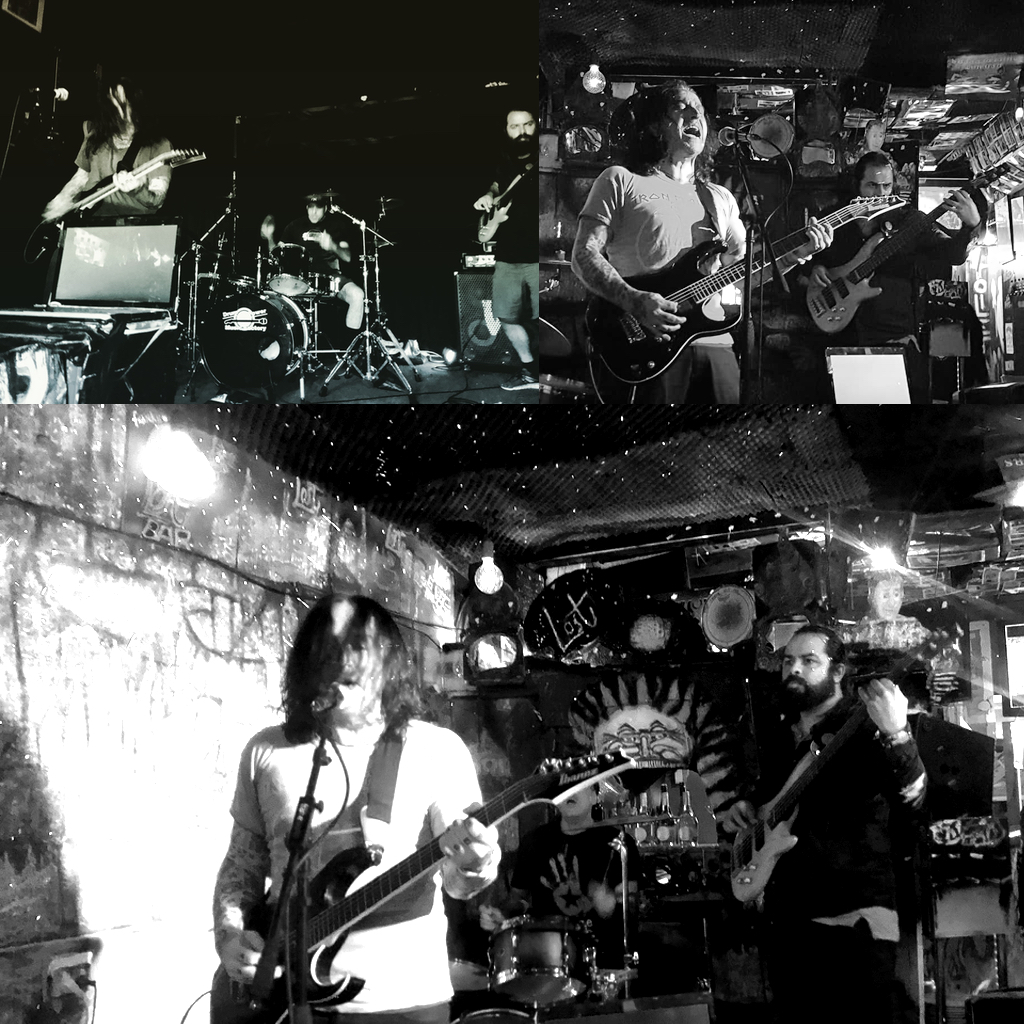 All bookings & services email us at
guiltfilter.records@gmail.com